S.B. No. 344, legislation that would regulate fertility treatment cryopreservation facilities in the state of Ohio, was introduced by Ohio State Senator Joe Schiavoni (D-33rd District) in the Ohio State General Assembly on December 10, 2018. While the bill was introduced, it was not assigned to committee, and was introduced in the 2017-2018 legislative session, which ends on December 28, 2018.

Therefore, the bill will have to be reintroduced during the 2019-2020 General Assembly for further action.

Key provisions of the bill, as introduced, include:

CRB’s Legislative Committee was actively engaged with Senator Schiavoni’s staff as the legislation was drafted. Although the bill, as introduced, does not include all of CRB’s suggestions, it does include many of CRB’s recommendations.

While this is state legislation, its effects may go well beyond Ohio, as other state and federal regulators are closely monitoring the content and status of the bill. 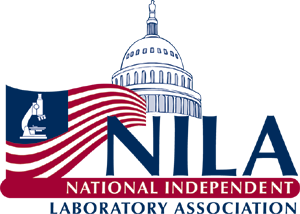