The anticipated changes to data that ART clinics are required to report to the Centers for Disease Control and Prevention (CDC) have been published in the November 5, 2019, Federal Register (click here for full article). This includes clarifications for and corrections to certain data collection fields.

These changes become effective January 1, 2020, and will change the way data must be submitted at that time. Clinics should thoroughly review the changes to ensure that they are entering the data correctly.

Contact the CRB office if you have any questions.

S.B. No. 344, legislation that would regulate fertility treatment cryopreservation facilities in the state of Ohio, was introduced by Ohio State Senator Joe Schiavoni (D-33rd District) in the Ohio State General Assembly on December 10, 2018. While the bill was introduced, it was not assigned to committee, and was introduced in the 2017-2018 legislative session, which ends on December 28, 2018.

Therefore, the bill will have to be reintroduced during the 2019-2020 General Assembly for further action.

Key provisions of the bill, as introduced, include:

CRB’s Legislative Committee was actively engaged with Senator Schiavoni’s staff as the legislation was drafted. Although the bill, as introduced, does not include all of CRB’s suggestions, it does include many of CRB’s recommendations.

While this is state legislation, its effects may go well beyond Ohio, as other state and federal regulators are closely monitoring the content and status of the bill.

According to recent news reports, the proposed bill could require oversight of fertility clinics by the state or an organization such as CAP and the establishment of emergency procedures. The proposed bill would also require:

Violations would result in fines, and clinics with multiple issues could be forced to close.

The bill has not yet been introduced, but Senator Schiavoni is meeting with stakeholders with plans to include recommendations from the College of American Pathologists (CAP), American Society of Reproductive Medicine (ASRM), RESOLVE, University Hospitals and other interested parties. The CRB Board considers the CRB an "interested party."

While the legislation is at the state level and in the early stages of drafting, it could easily have an impact on a national level. CRB is following this issue closely and will keep you updated as developments occur.

Embryo Storage Bill Seeks Oversight of Fertility Centers and Penalties for those that Violate Safeguards, The Washington Post, July 5, 2018 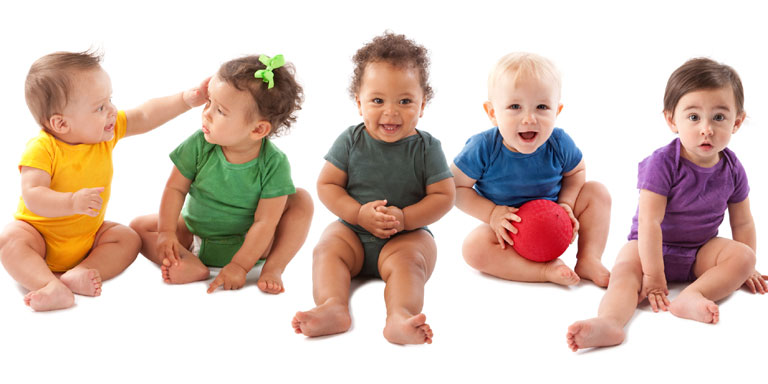 Become a member of the leading professional organization for clinical andrologists and embryologists. 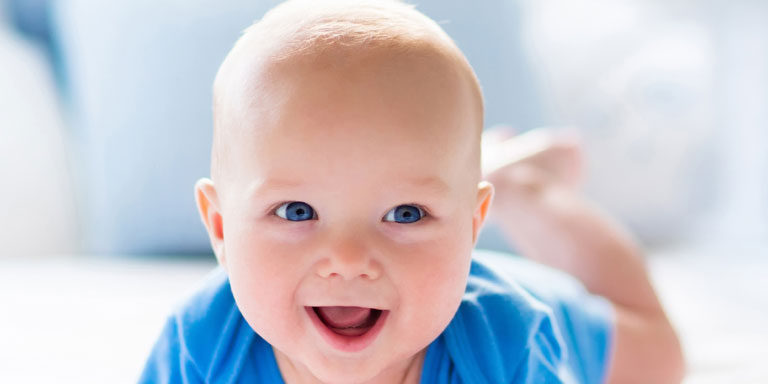